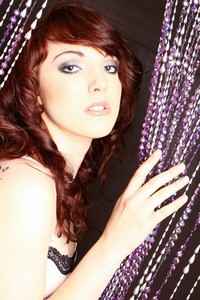 Abo Vo are a hugely talented band who chose Hairy Monster as the studio where their EP “Visions” would be recorded. 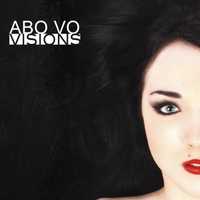 s from Sophie Steele and stunning axe-wielding magic from Francis Alexander, all pulled together in a crystal clear production from Hairy Monster’s Adrian Jenkinson.

The Things You Do – Abo Vo Time to Shine – Abo Vo

Salem are a New Wave of British Heavy Metal (NWOBHM) band, originally formed in 1981. After re-forming in 2011 they landed an album deal with Pure Steel Records. They had nowhere to record, so Adrian (Bass) built Hairy Monster – problem solved! The rest, as they say is history.

Salem may be a metal band, but that

doesn’t stop them from writing and recording great melodies to accompany their guitar-crunching riffs. The band’s album, “Forgotten Dreams,” was finally completed in 2013 just in time for release at the end of the year, once again engineered and produced by Adrian Jenkinson.

Forgotten Dreams – Salem The Best is Yet to Come – Salem 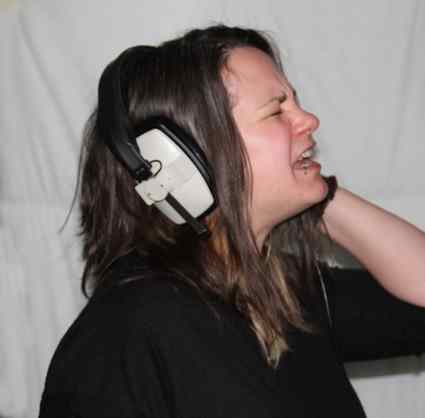 Louise Butler recorded her debut EP at Hairy Monster studios as part of a project for her degree at Hull College. The songs draw on a mixed array of influences and this is demonstrated by their diversity, from the hard rock edge of “Alive” to the mellow Oasis-like ballad of Right Now. The songs were co-written by Louise and studio owner Adrian Jenkinson, who also produced the tracks. Louise’s strong vocal presence throughout the EP shows that she surely has a bright future to come.